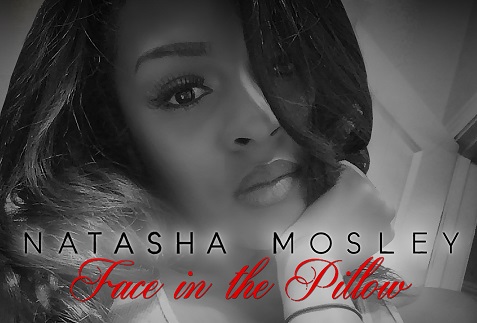 Natasha Mosley releases her new single “Face in the Pillow” produced by multi-platinum and GRAMMY winning producer Zaytoven. This is the first record from their upcoming collaborative album called “Naytoven”. This project pairs the hard-edge beats Zaytoven is known to make for artists like Future, Jeezy and Gucci Mane, with Natasha’s soulful yet raw vocals.

Says Zaytoven, “Natasha’s voice is special; it’s so raw, pure and sweet. When I first heard her sing, I knew her sound would be the perfect contrast to my beats cause they’re so hard and bass-heavy. I’ve done a lot of collaborations with a lot of major artists, but this is one of those projects that reminds me of why I enjoy making beats.”