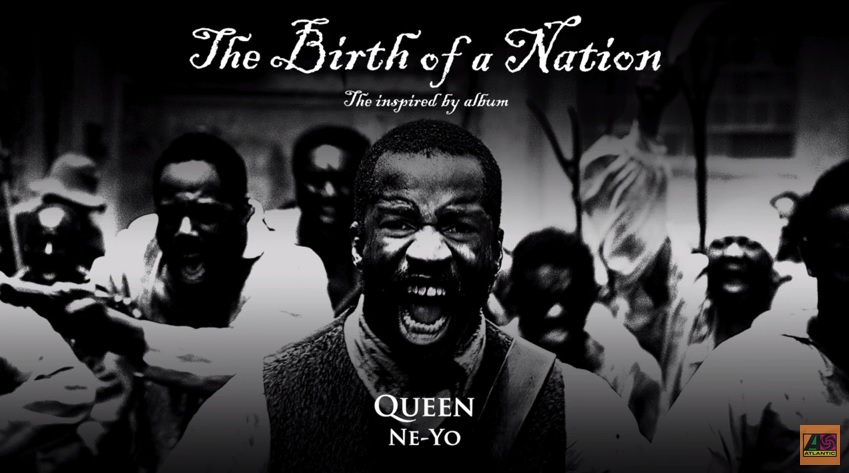 Ne-Yo has just released the new song “Queen” which is his contribution to “The Birth of a Nation: The Inspired by Album” soundtrack. The song is a touching piano ballad which finds Ne-Yo return to the essence of his r&b roots.