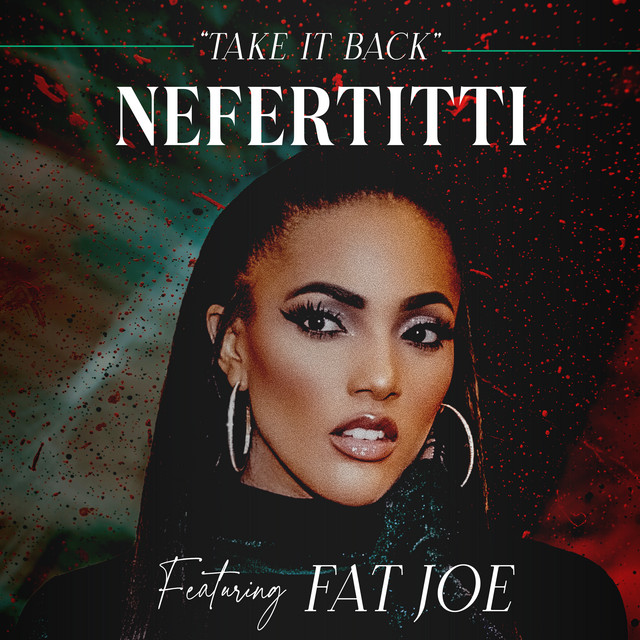 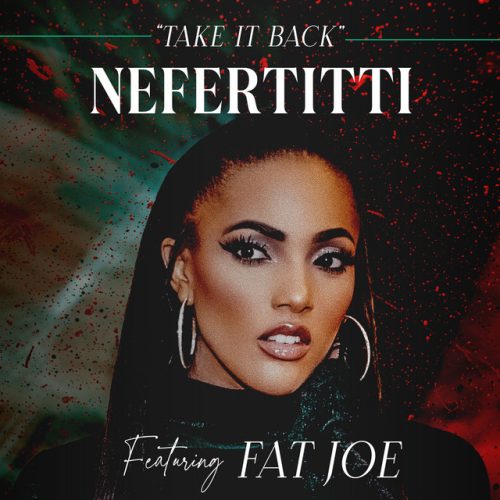 Emerging R&B singer Nefertitti Avani has linked up with the legendary Fat Joe for the new single “Take It Back”. The new single is written by Nefertitti while Tim Kelley (of Tim & Bob) handles the production. Tim also signed her to his new label BeatCave and is currently working with her in the studio on her debut album. Tim and CEO Jessy Kelley also partnered up with legendary rapper MC Lyte to help oversee the project as well as artist development.

Tim Kelley has been busy grinding over the last few years. Along with executive producing albums for Shawn Stockman, Brian McKnight and Bobby V, he has also been doing his thing as a record executive as he most recently was the Vice President of Urban Music at SRG. He is now in the middle of signing new artists for his label BeatCave with Nefertitti Avani being the first.

We’re excited to see what Tim brings to the table as he’s one of those producers that never lets us down. We recently did an interview with him and his production partner Bob Robinson along with R&B star Bobby V to talk about their history in the game as well as their creative process when creating hits like “Slow Down” and “Tell Me”.