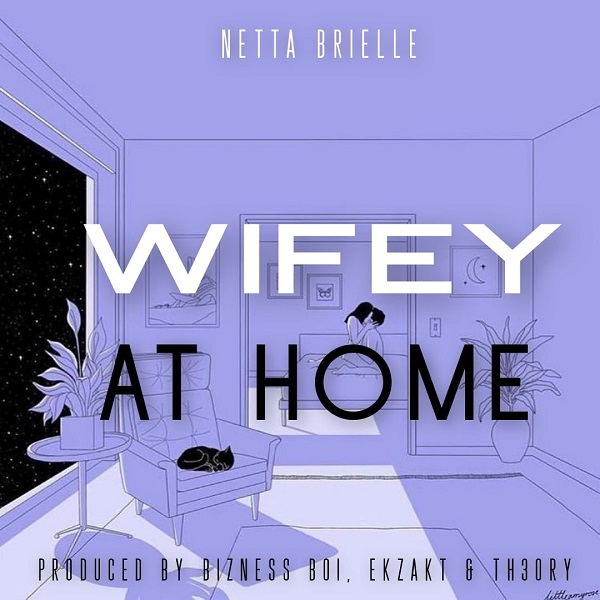 Check out the latest single from singer Netta Brielle called “Wifey at Home”. The song was produced by Bizness Boi, Ekzakt, & Th3ory.

“Wifey at Home” has a serious message for the fellas from a female perspective, while also being dance floor ready.

This is her first new single since she gave us “An EP by Netta” earlier this Summer. That project included acoustic versions of some of her previously released songs.

Netta Brielle has been carrying on her career as an independent artist following a departure from Atlantic Records a few years back.