New Music: Next Turn Shirley Caesar’s Viral Hit “U Name It” Into a Slow Jam 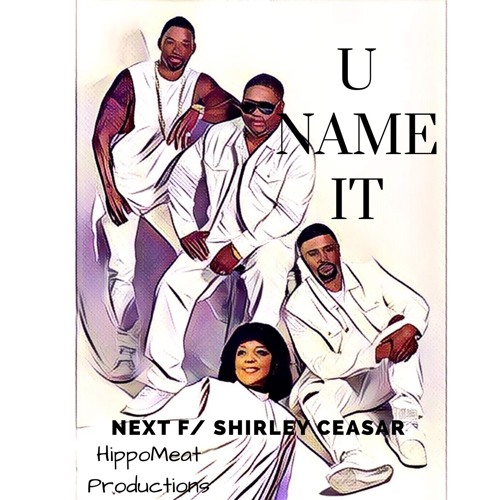 Unless you’ve been living under a rock for the past week, there’s no doubt you’ve caught wind of Pastor Shirley Caesar’s #UNameIt Challenge. What started out as a preaching sermon from “The First Lady of Gospel Music” has quickly turned into a viral movement.

R&b group Next do their part to join into the craze with a slow jam version they created. Although the original included vegetables you could expect to find on the Thanksgiving dinner table, the group find a more sensual way to share their blessings.

In case you hadn’t heard by now, Next have reunited following years of being broken up as a group. RL had been touring as his own, and Tweet and T-Low had been touring as Next, but now everything is right again and the group has begun doing shows as one.

Not only that, but there is certainly new music on the way. RL continues to drop hints on his official Instagram account of some of what the group has been cooking up for their long awaited album. Stay tuned!