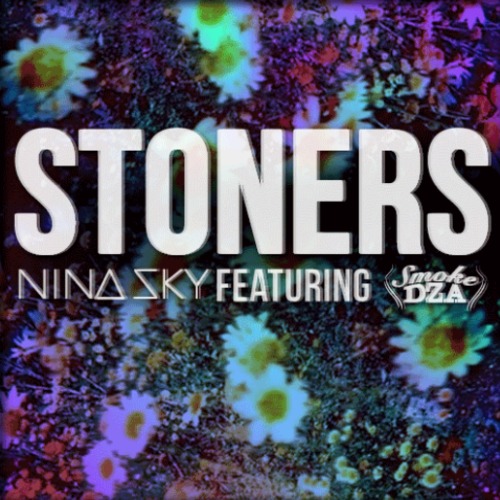 Nina Sky has decided to release some new music for their fans because, well, just because, as you can see from their tweet. The new song is called “Stoners” and features rapper Smoke Dza.

We've recorded so much music in the last year, think it's only right we let another song go.. What do you guys think?