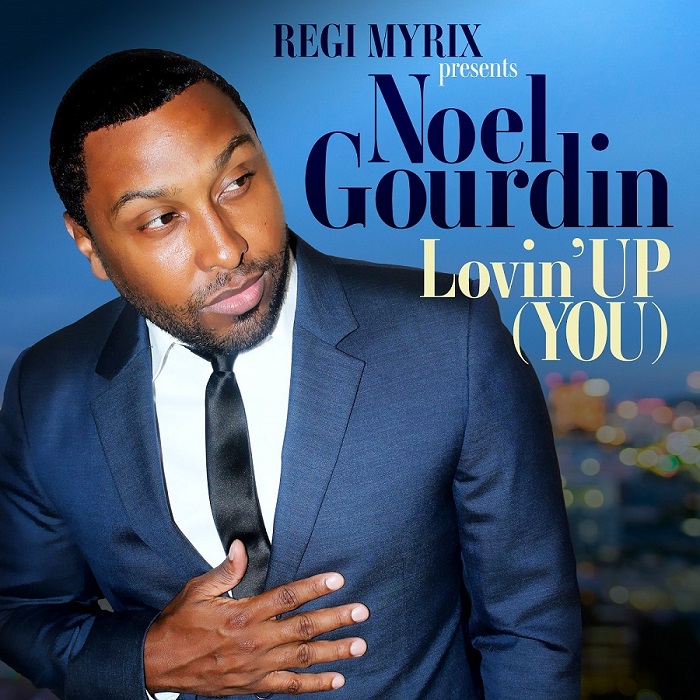 Soul crooner Noel Crooner Noel Gourdin returns with the new single “Lovin’ Up (You)”. When you listen to the song you’re immediately hit with a nostalgic R&B vibe including the verses which tastefully borrow the melody from “I Can’t Help It” by Michael Jackson.

The song is set to be included on the long anticipated upcoming return EP from Noel Gourdin called “BlakButtah Vol. 2”. The song was written by Noel Gourdin and Canita Rogers and produced by Tone Jonez and Regi Myrix.

Gourdin adds about the song:

“I wanted to record a light hearted record for the project, because Marquis Green and I had written some pretty heavy-toned records (Strugglin’, Low Down) prior to me writing “Lovin’ UP:”. It pretty much tells the story of how in love this man is with his woman, and how he assures her that he’s so deeply enthralled with her that he has no thoughts nor desires for “Lovin’ UP” anyone else but her. I am now in an amazing new relationship, and I’m incredibly happy. So I’d say that she played a huge role in the inspiration and motivation department for me to create this record as I did”.

Noel Gourdin released his last project “City Heart, Southern Soul” back in 2014. Stay tuned for more from the singer later this year.