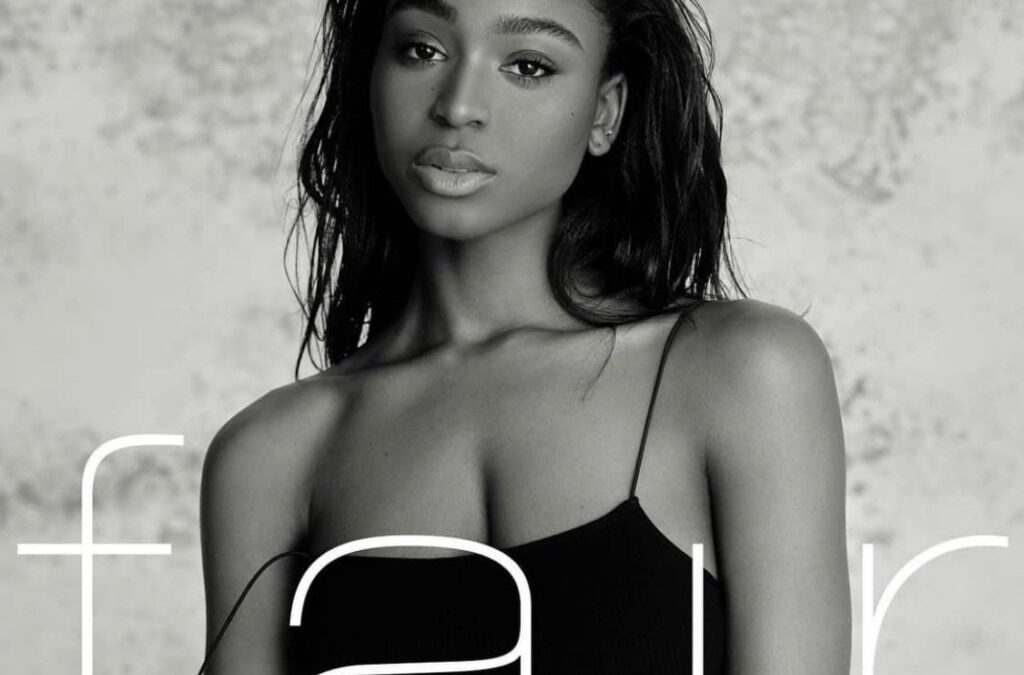 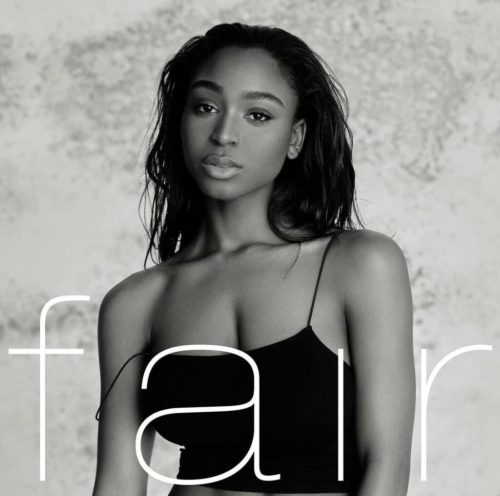 Normani has just released her new single “Fair”. The heartfelt song is the follow up to her single “Wild Side” which featured Cardi B. The Aaliyah influenced record was a big win for the singer as she hit number one on Urban radio stations.

“Fair” is written by Felisha Harvey from the group Cherish. Felisha has done a ton of writing over the last few years for artists such as Sevyn Streeter and Justin Bieber.

Normani is currently putting the final touches on her highly anticipated debut album.