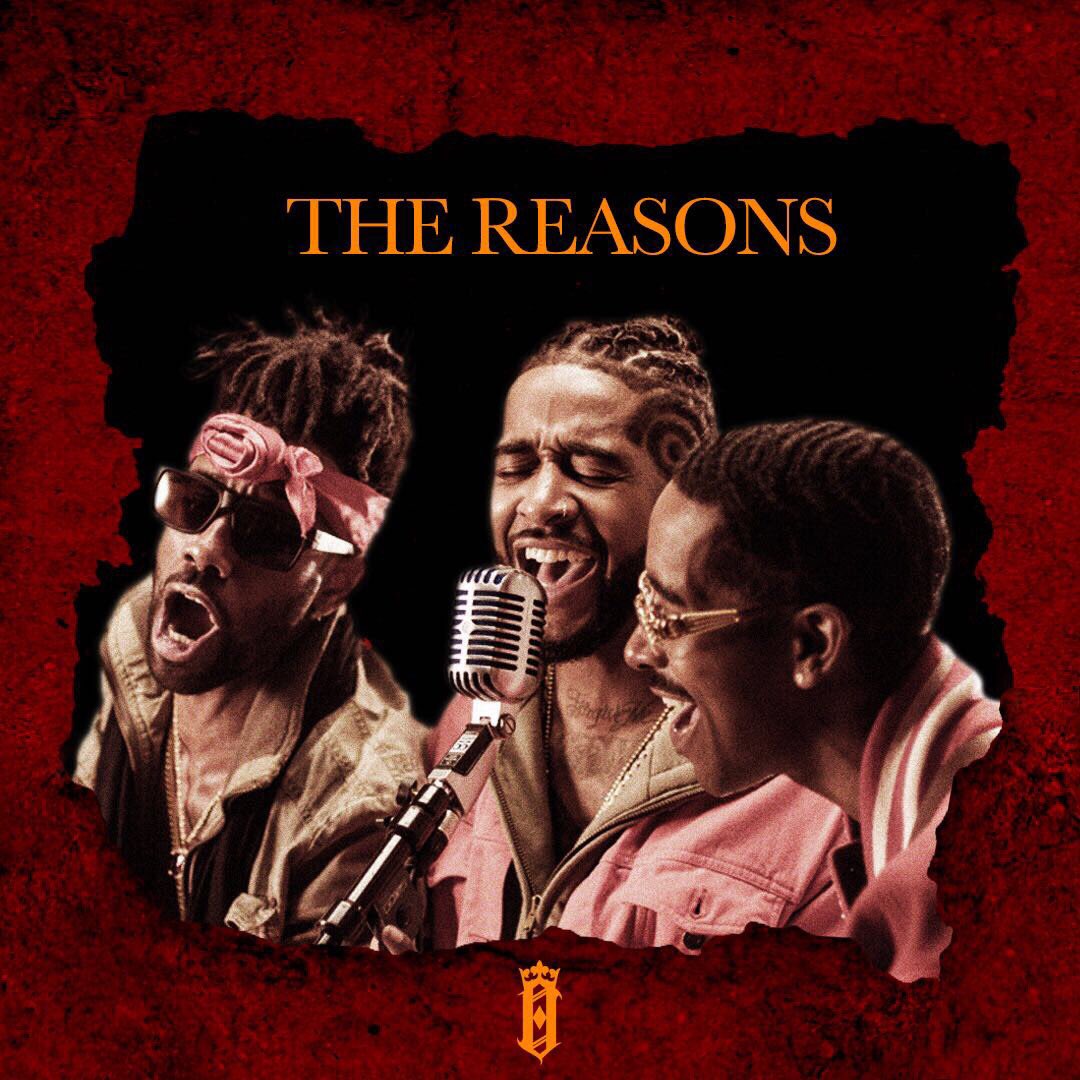 R&B star Omarion originally promised this fans that his fifth solo album “Reasons” would release today on 6/16/2017, but they got a difference surprise instead.

Although the singer did not have the opportunity to release the album as intended, he instead put out a unique cover of the Earth, Wind & Fire classic “Reasons”. Along with the video, he included a pretty straight forward plea to his fans if they really want the new album:

“I promised my fans “Reasons” was coming 6/16/17 and I wanted to be true to my word. Although this may not be the “Reasons” they expected, I hope you enjoy and appreciate the into to pay tribute to music legends Earth, Wind & Fire. When is “Reasons” coming? As soon as the fans DEMAND it!”