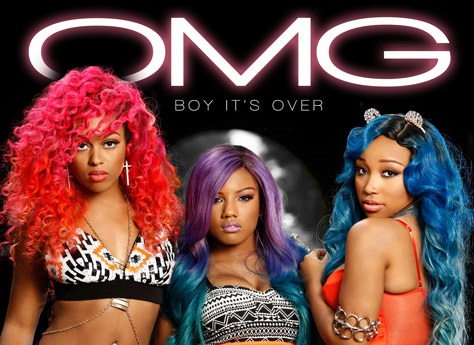 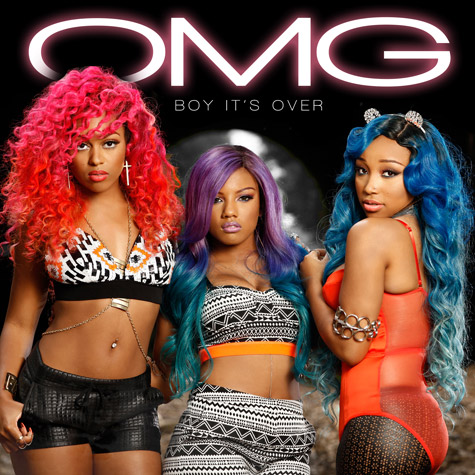 The OMG Girlz show off their grown side with their own spin on Jagged Edge’s song “Girl It’s Over” by giving us “Boy It’s Over”. The original song appeared as an album track Jagged Edge’s 2001 album “Jagged Little Thrill” and the remake comes after the girls have been working with the Casey brothers recently.