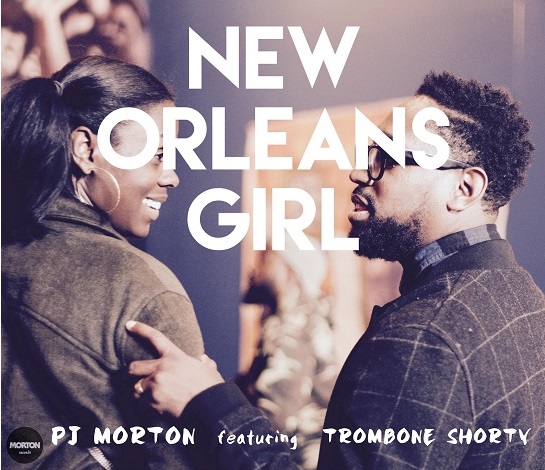 As an added twist, he’s releasing the mixtape as a free giveaway at PJ’s Coffee chains throughout New Orleans.

This is not the only release that PJ Morton is cooking up on his Morton Records label. He recently introduced us to the group Jackson Ave with their debut single “All These Dreams”.