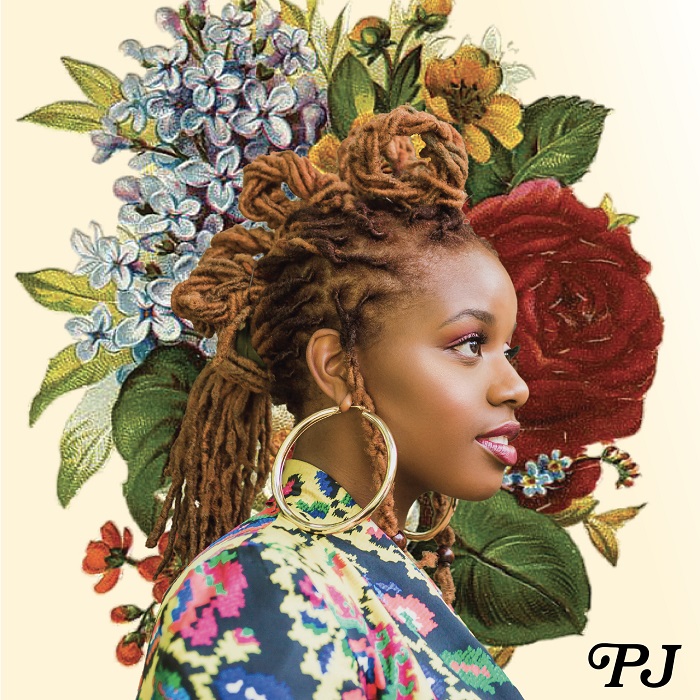 Atlantic Records emerging R&B star PJ has just released her latest single called “My Best Life”. You can also check out the accompanying visual which was directed by child.

PJ is currently living her best life alongside Pink Sweat$ on his hugely popular “Pink Beginnings” headline tour, with dates continuing through the month.

The North Carolina and Atlanta raised artist made the move to Los Angeles to really hone her craft. She quickly became known for her songwriting skills and was able to pen songs for such artists as Charlie Puth, Meek Mill, and Wiz Khalifa.

PJ returned in 2018, embracing a newfound confidence blending pop, soul, and country to create a distinctively original R&B approach she describes simply as “dripping in soul.” She adds:

“This is about me waking up and breathing for the first time as an adult. I want people to see themselves in my songs. If you need to see what a real person looks like, look at me. I don’t have shit figured out. I don’t pretend to either. It’s okay though. That’s who I am. That’s my music.”