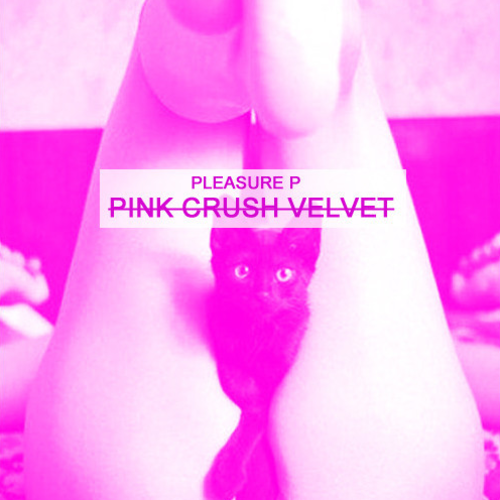 In what comes as a bit of a surprise, Pleasure P has just released a cover of Raheem DeVaughn’s song “Pink Crushed Velvet”. The song was originally released on Raheem’s 2013 album “A Place Called Loveland” and he also released a video for it.