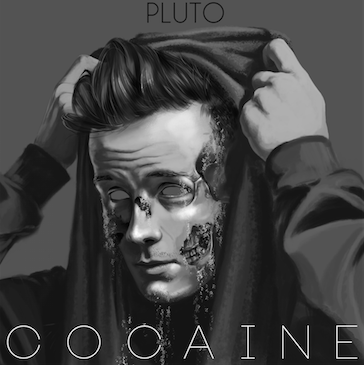 Today, Toronto singer/songwriter Pluto dropped his newest single “Cocaine,” the second of three new tracks to premiere on DJ Booth. A song that has all the elements of Pluto’s signature brooding sound, from the dark undertones to poetic lyrics, “Cocaine” serves as a showcase for the young crooner’s talented vocals.

Drawing inspiration from his city, Toronto’s youngest star has developed a sound ready to take him to the top of the R&B game. With the successful release of his most recent EP Jessica in 2013, Pluto captured the city’s attention and now, the rest of the world is listening. Pluto’s raw talent and creativity have gained him comparisons to crooners like The Weeknd and Frank Ocean, making it no surprise that Noisey described him as a songwriter who opts for “lyrics that favour honest vulnerability.”