New Music: Queen Naija – Away From You 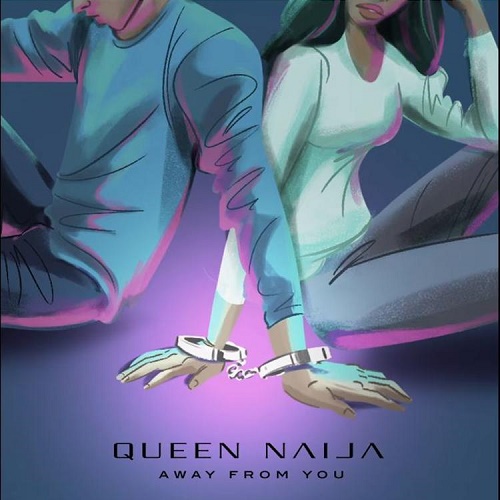 Queen Naija has released the lead single off her debut album. “Away From You” sounds like something that came out in the early 2000’s with its breezy production.

No word on a release date for Queen’s project yet, but she had a lot of success last year with her EP as she reached number one on the Urban AC charts with both “Medicine” and “Karma”.