New Music: Quincy Collaborates with Father Al B. Sure For Remake of “Nite & Day” 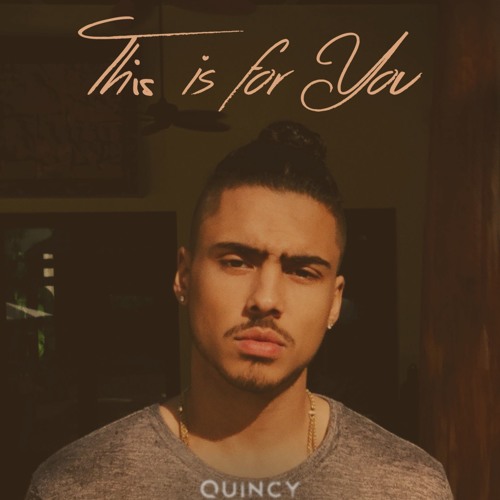 Included as a special treat on the project is a song called “I Can Tell You (Nite & Day 2.0)” alongside his father Al B. Sure. On the song, the pair duet to recreate B. Sure’s timeless hit “Nite & Day” from 1988.

Check out the new EP “This Is For You” below.