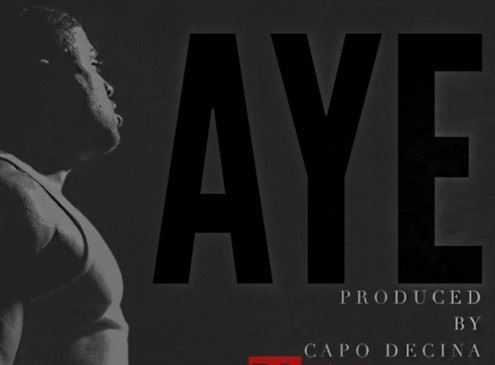 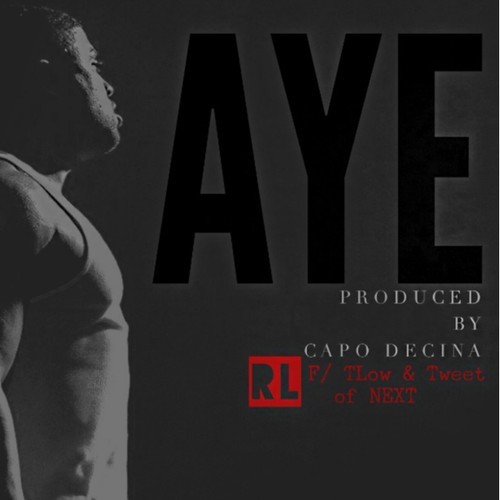 For years, the departure of RL from R&B group N.E.X.T has been somewhat of a mystery. Recently, via a series of interviews, the current members have seen fit to tell “their side” of the story. Up until now, RL had been quiet about the breakup of N.E.X.T, and has never uttered a bad word about the other members of the group. However, there comes a point where one can only turn the other cheek but for so long. There is a point where your reputation becomes more important than your kindness. To RL, his reputation is everything! Now RL breaks his silence about the group and sets the record straight in this response song “Aye”.

Finally the world can know the truth about what really happened. RL is even so kind as to splice in the interviews so nothing can be misconstrued. As he states in Aye: “When it comes to this music ya’ll don’t even want it!” and to that effect that’s exactly what RL proves in this response record “Aye!” With that being said all of those who have something to say should Govern Yourselves Accordingly!