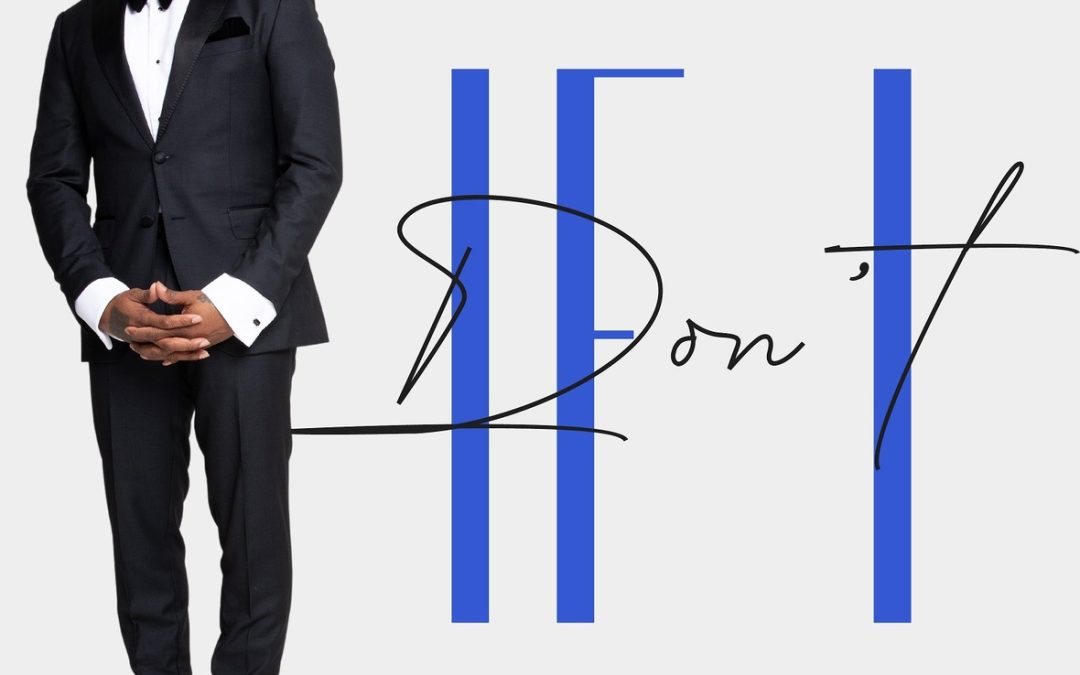 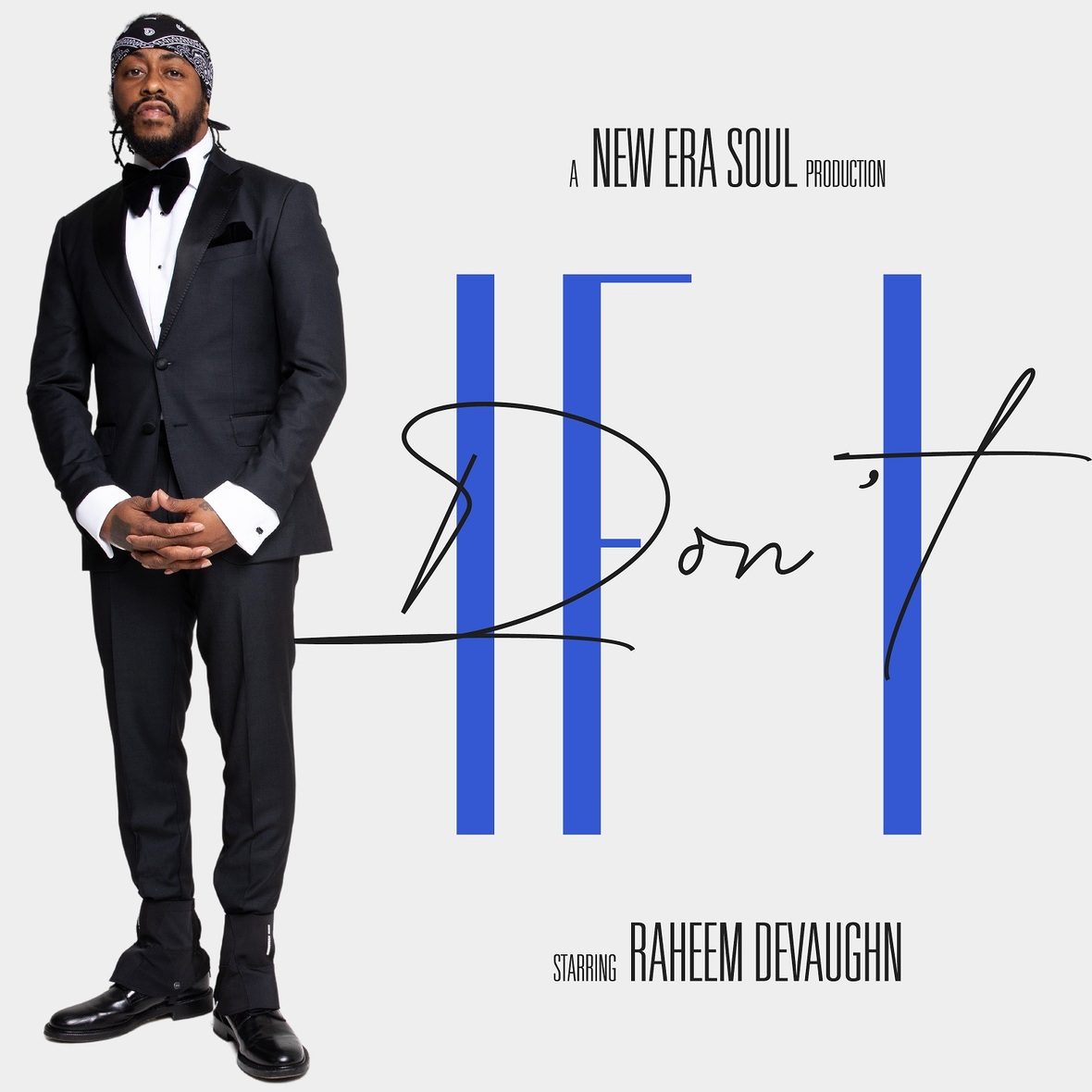 Check out the latest single from Raheem DeVaughn called “If I Don’t”. The song will be included on his upcoming project “Raheem DeVaughn Presents From Lust Till Dawn” which is set to release on May 6th.

“If I Don’t” was produced by legendary producer Tim Kelley who provides a dynamic backdrop to match Raheem’s energy on the song. The result is an undeniable track that will have you nodding your head upon the first listen.

It’s pretty special to see Kelley and DeVaughn come together for this track since they are among the hardest workers in keeping R&B alive. Kelley simply never lets us down with his production and Raheem clearly knew what to do with it on this song.

Raheem adds about the song:

“Raheem DeVaughn Presents From Lust Till Dawn” will feature many artists that Raheem has collaborated with through the years including Wes Felton, Bee Boy$oul, YahZarah, Grenique, Georgia Reign, and more. Be sure to look out for that when it releases next week!