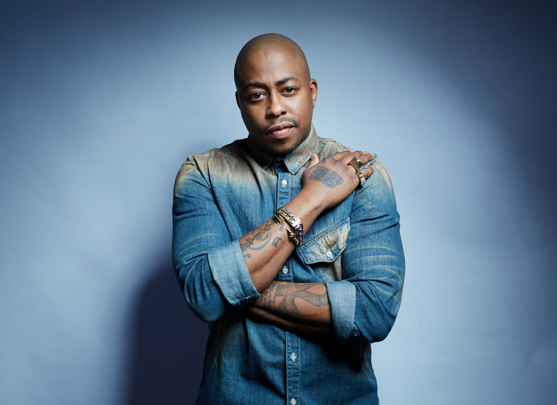 Raheem DeVaughn has always been known to put his own spin on other artists songs, and his latest cover is “Studio” originally by Schoolboy Q and BJ the Chicago Kid. In May, he released his “King of Loveland 2” Mixtape and he’s currently preparing to release his next studio album, the follow up to last year’s “A Place Called Loveland”.