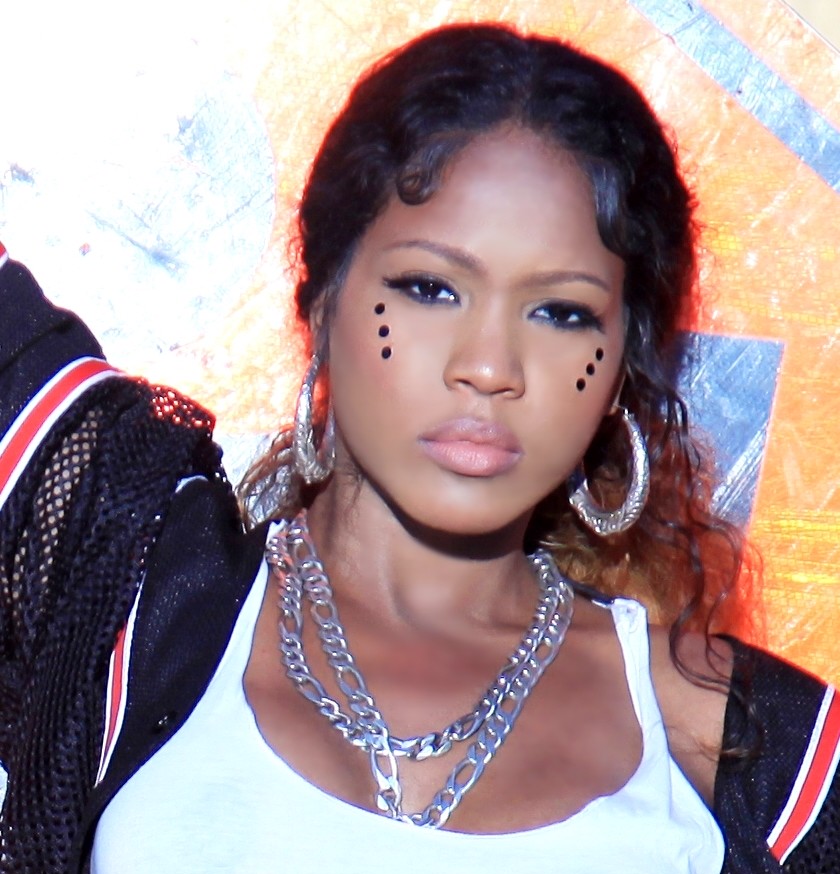 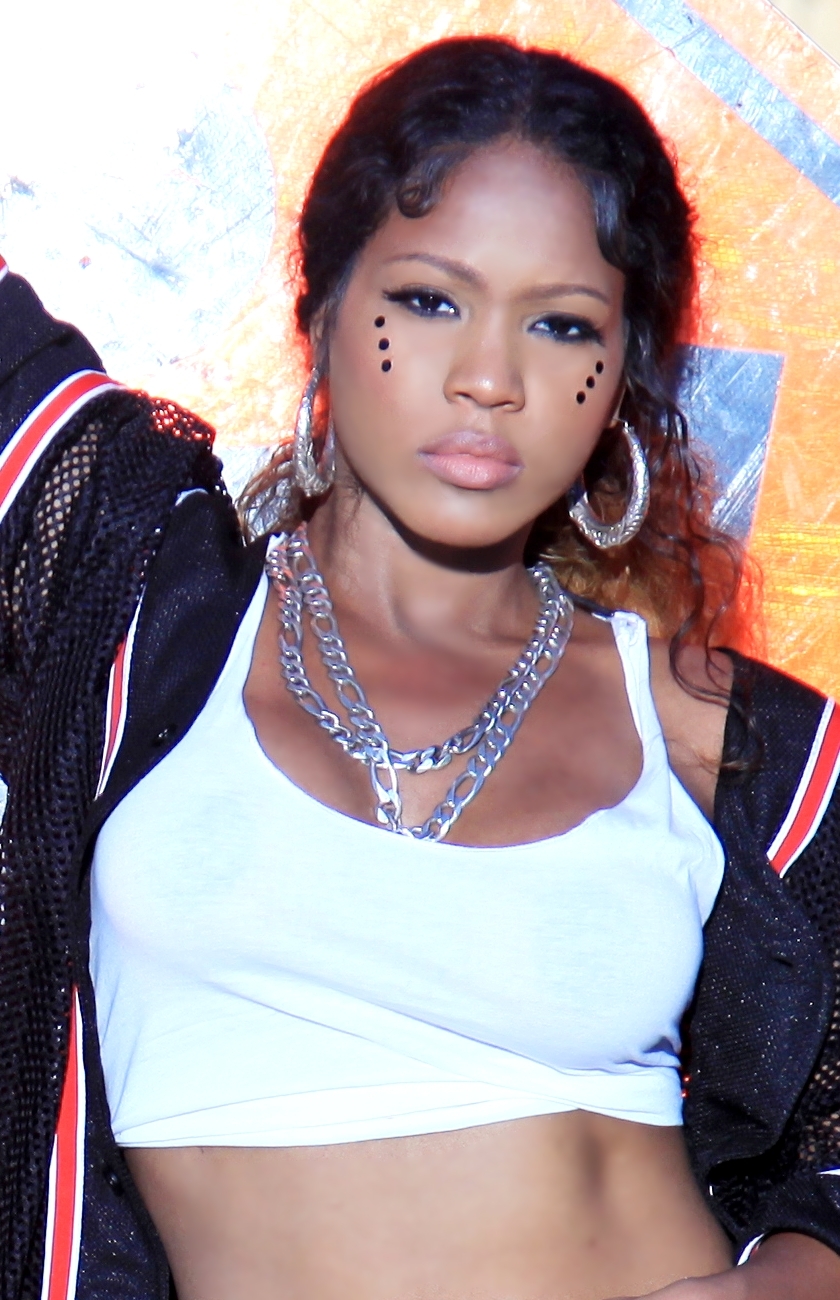 Allow us to introduce you to new r&b singer RainaRich. Her debut project, “The Box”, is a five song visual series for which she covers some of her favorite 90’s hit r&b songs while giving a nod to iconic The Box Music Video Network.

RainaRich will continue to release a cover each week including her interpretations of 702, Montell Jordan, and Mya. Allow this project to serve as glimpse into a fresh new r&b talent as she effortlessly fuses the 90’s golden age of r&b with her own progressive sound.

The music on the project was mixed by Grammy Award Winning Engineer, Buck 3000 (who has previously worked withMurder Inc.) and will be released for free download on November 5th.

Raina is originally from Takoma Park, Maryland and recently moved to NYC to pursue her career in music. She got her start in singing by touring with her mother – soul singing diva and go-go legend, Maiesha Rashad as a child.