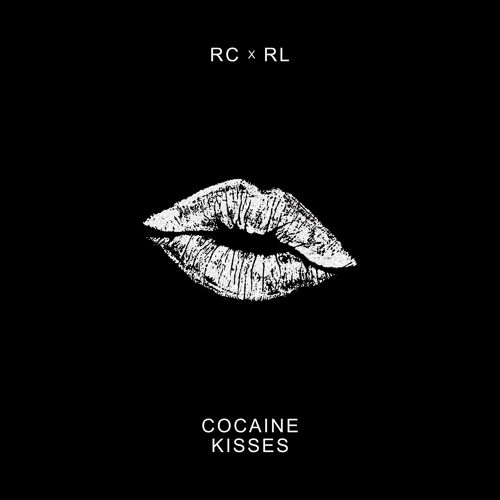 Randy Class’ “Cocaine Kisses” gets the remix treatment from RL. The “Too Close” singer heard the song from a mutual friend and decided to hop on the fan favorite off of Class’ Metanoia EP. As Randy works on his next untitled project, he’s been back in the press with his release of “I Don’t Mind It” two weeks ago, and now, the “Cocaine Kisses” remix. Class will be announcing the details of his untitled West Coast mini tour, kicking off San Francisco in late April, very soon! Get Metanoia now on iTunes or stream it on Soundcloud, Pandora, or Spotify today!