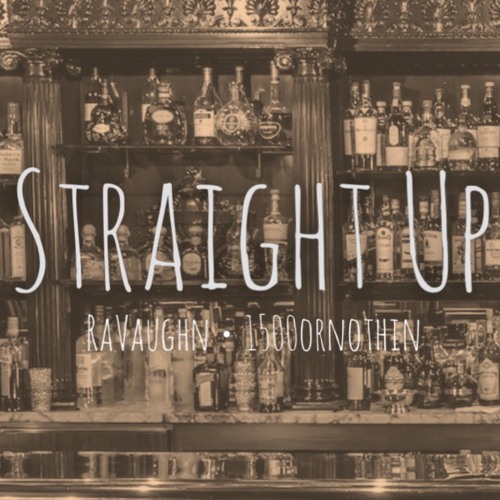 R&b fans have been patiently waiting for some new music from RaVaughn, and today she returns with the new single “Straight Up”. The song was produced by 1500 or Nothin.

The new music comes just days after she was featured on a new song by Ne-Yo called “More Than I Should” along with Candice Boyd. Fans may remember that RaVaughn was originally signed to Ne-Yo’s Compound University label back around 2011.

RaVaughn recently resurfaced over the past few years as part of the doo wop group The Shindella’s in the Weirdo Workshop put together by Louis York.

Back in 2013, RaVaughn was working towards the release of her debut album “Love Always”, and released the singles “Better Be Good” featuring Wale and “Best Friend”. Unfortunately the project never saw the light of day, and we’ve been waiting for the next steps from this young and talented r&b singer since.