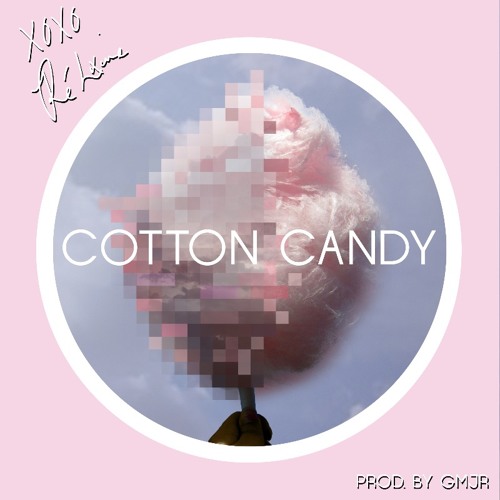 Atlanta based emerging r&b talent Re Lxuise has just released her latest single entitled “Cotton Candy”. Over the bouncy melodic production, the singer shows off her vocal prowess while belting out the playful lyrics. The song is the first single from her upcoming EP called “Dripping Gold” which is set to release in March.

We were introduced to the powerhouse talent early in 2015 when we premiered her single “Shakespeare” on the site. She then went on to give a beautiful performance in our Sol Village r&b showcase later in the year.