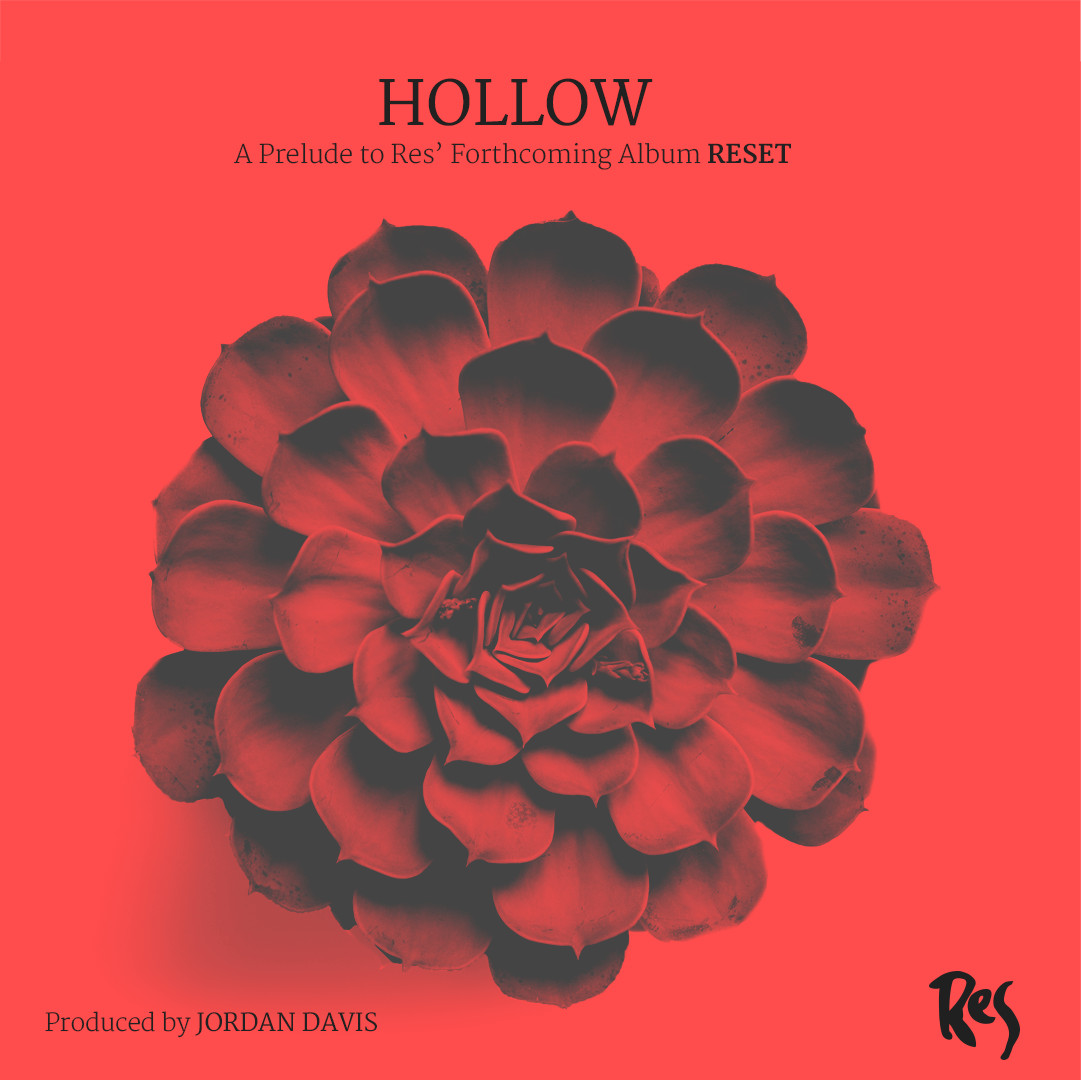 Res introduces her brand new single “Hollow” as a taste of what to expect on the new music she’s working on. The song is a free gift to her fans who sign up to support her Indigogo campaign that she’s launched to help create her new album “Reset”. You can watch a video below of her explaining the vision and what to expect as she launches the campaign and works towards the album.

You can head over to the official website of Res to sign up to be a part of the campaign.

Previously, Res had released the digital EP “Refried Mac” a few years ago. We caught up with her for an interview around that time to discuss the project, as well as her history in music.