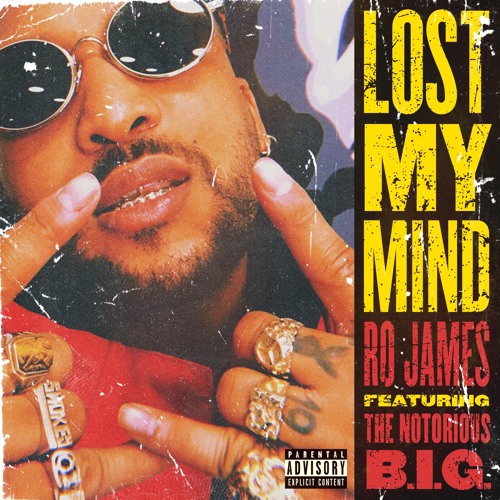 Ro James checks in to pay homage to the legendary Notorious B.I.G. with the new song “Lost My Mind” which features his vocals as well. The Salaam Remi produced song was released on March 9th, 2018, which marks 21 years since B.I.G. passed away.

This is the first new music we’ve got from the emerging r&b star since he released his debut album “Eldorado” back in mid 2016. The highly anticipated project really marked his arrival to the r&b world, earned him a Grammy nomination, and allowed him to tour the world.

Needless to say, hopefully this new music sparks more in the near future, and leads to his anticipated follow up album.

In case you missed it, we also mentioned Ro James in our R&B Power Rankings article.