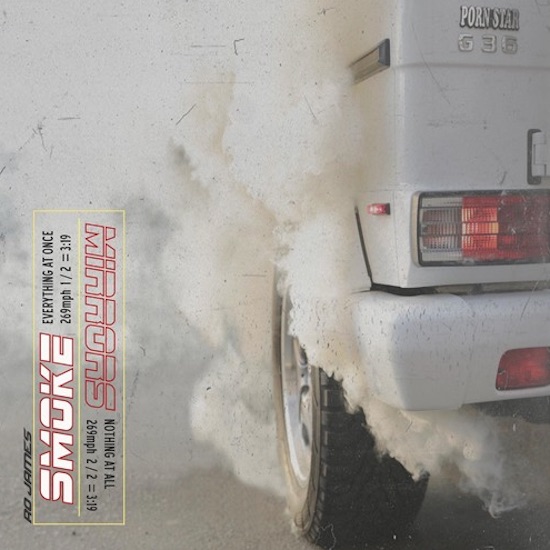 Included on the project is the recently released “Lost My Mind”, which he put out as a tribute to the Notorious B.I.G. on the anniversary of his passing. The project features production from Salaam Remi, Andre Harris, Tricky Stewart and Soundz.

Ro James continues to be one of our favorite artists to emerge out of the r&b genre over the past few years. His original EP series “Coke, Jack & Cadillacs” and 2016 debut album “Eldorado” only solidified his place among the elite. Get into the new project “Smoke”, and appreciate the unique sounds of this great talent.