New Music: Robin Thicke – When You Love Somebody 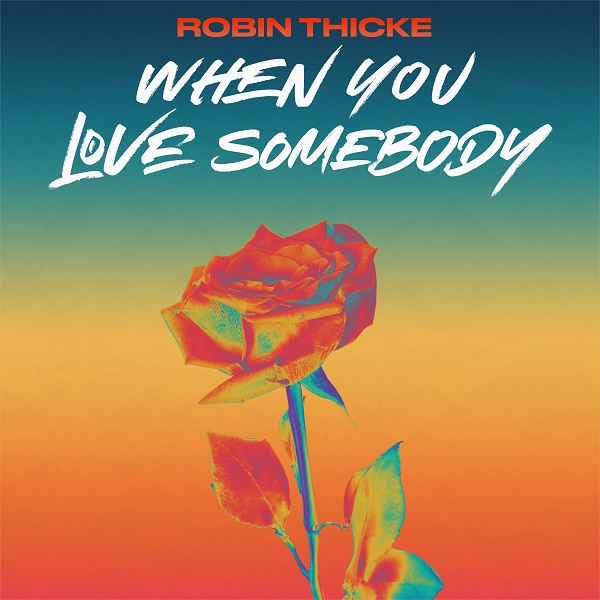 Robin Thicke has been quietly releasing singles after departing from Interscope a few years ago. Most recently he released the single “That’s Love What Can Do” which rapidly climbed up the Urban AC charts. Now with news he will be hitting the road with Fantasia, Tank and Bonfyre as part of the “Sketchbook” tour, Robin has decided to release another gem for everyone.

The Al Green inspired record “When You Love Somebody” is set to come out on Robin Thicke’s upcoming project which will be his first as an independent artist. Be on the lookout for him on tour which starts in Mid October.