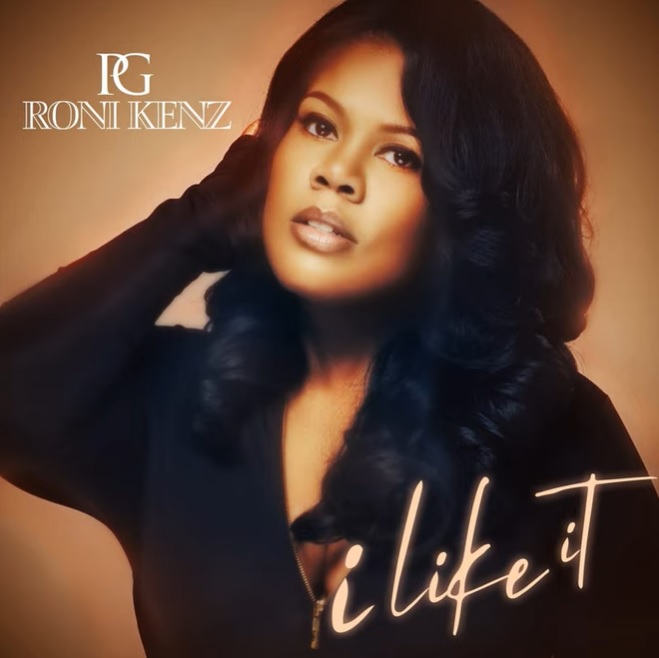 Check out the new single from Veronica McKenzie aka Roni Kenz called “I Like It”. On the smooth R&B jam, you’ll hear some late 90’s/early 00’s influence from the era she originally came out of.

If you’re a fan of reading liner notes like we are, you might remember the name of this NJ native from her credits on the Donell Jones #1 single “U Know What’s Up”. She actually wrote the hook for the song.

The song was produced by Darren Lighty & Eddie F, who also gave her the opportunity to appear in the video for Guy’s single “Dancin”, which they also produced.

She continues to now step out on her own, and that begins with the new single “I Like It”.