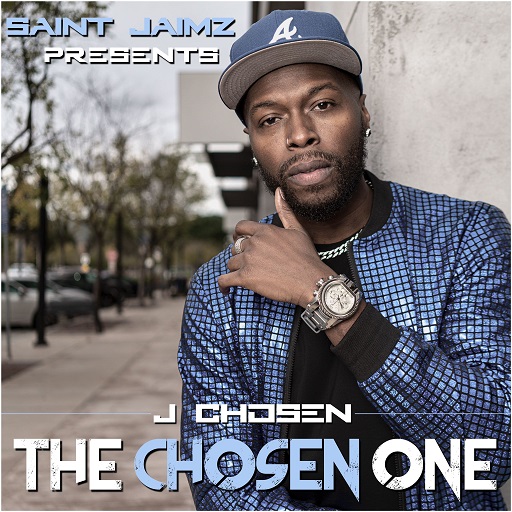 Producer Saint Jaimz teams up with vocalist JChosen for the new single “What U Came 4”.

The song was included on the three song EP “The Chosen One” the pair crafted together, and this is the first video.

JChosen recently rose to fame as a contestant on Season 12 of the NBC series, “The Voice”. Since competing on the show, the Georgia native has opened up for some amazing R&B artists including Hi-Five, Mya, Tank, and Jagged Edge while also headlining his own shows.

Prior to performing and recording music, JChosen was a talented college basketball player at Appalachian State University with lofty NBA goals. At the height of his collegiate career, he suffered a career-ending injury which ended his dreams of a spot in the NBA.

It was during this adversity that he picked up the mic and allowed music to heal him and reignite his passion for singing forever. “What U Came 4” charted at #1 on Amazon Music R&B charts in the UK and moving up on various radio charts as well.