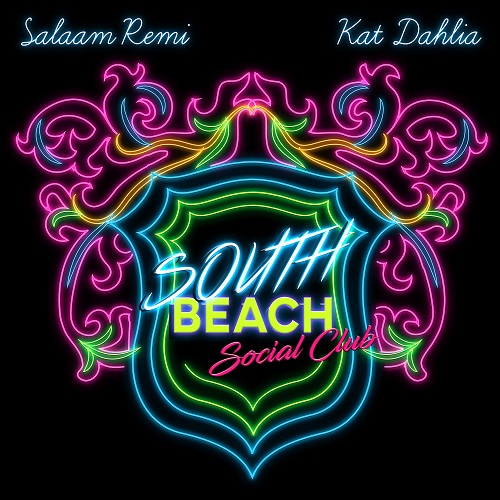 Created over a weekend in Miami, Remi the Miami resident and Dahlia the South Beach native channel what fun in the sunshine with a dash of culture sounds like and it’s quite refreshing. You are all invited to an audio destination party South Beach social club please enjoy the ride.

Remi gave us a similarly unique and refreshing soundscape when he released his “Do It For the Culture” project back in 2016.