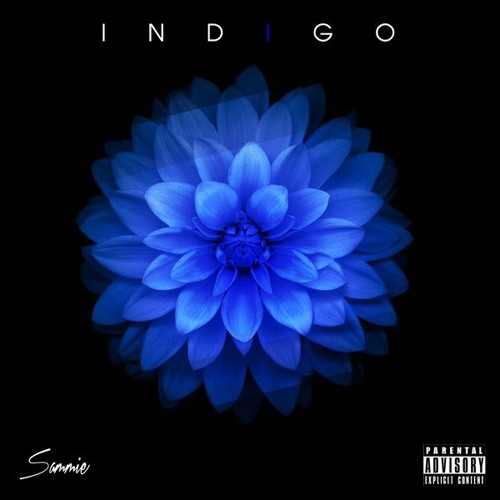 R&b singer Sammie gives fans a Christmas Eve gift with the release of a brand new free project called “Indigo”. Since changing his stage name to Leigh Bush and releasing “The Leigh Bush Project” and “Series 3187” EP’s, he’s come back to being Sammie, the name he’s used since being a child star. Here, he aims to share a body of work on “Indigio” to help us revive the feeling in r&b sonically, concept wise, and emotionally.

Sammie doesn’t consider this project to be a mixtape, but it’s actually a free album to thank his fans for their support, and also a prequel to his third album “Blue Orchid”, which he’s currently working on. 2016 will mark a decade since we got the sophomore self titled album from Sammie.