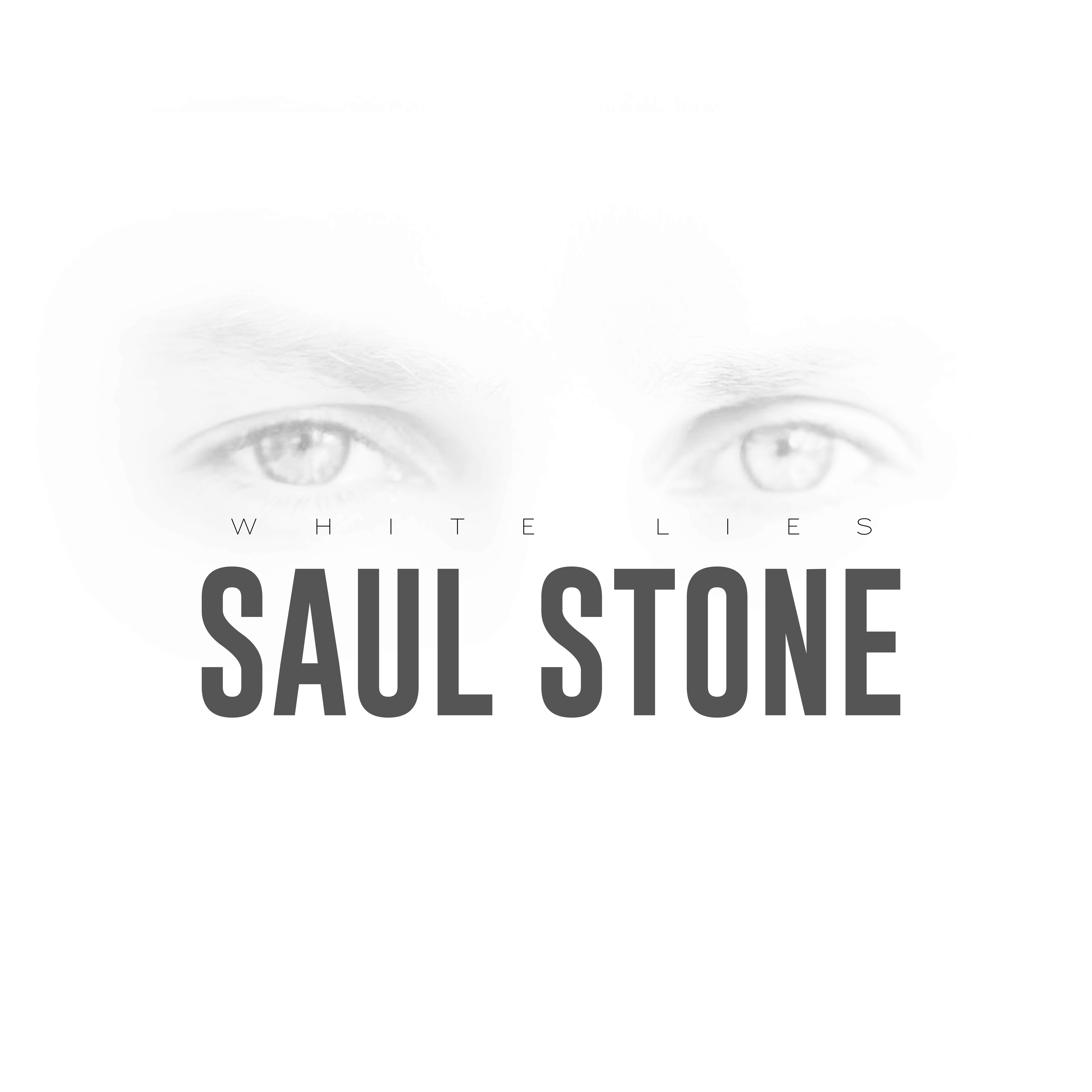 A voice filled with torment, pain, and loves desire. Saul Stone paints an overwhelming relatable story of tragedy and love. As he draws his listeners in with his use of cynical melody displayed in black and white, the only color left hidden from the naked eye lies beneath beautiful harmonic undertone.

With a larger than life world order sound the pop rocker explodes on the music scene with his first single “White Lies.” This cinematic approach to a love lost seems more to be the story of young artist battling for a chance to be heard. A small voice in the urban consciousness, he is a king in his own right and an unbreakable immovable force, SAULSTONE.