New Music: Savannah Ré – About U 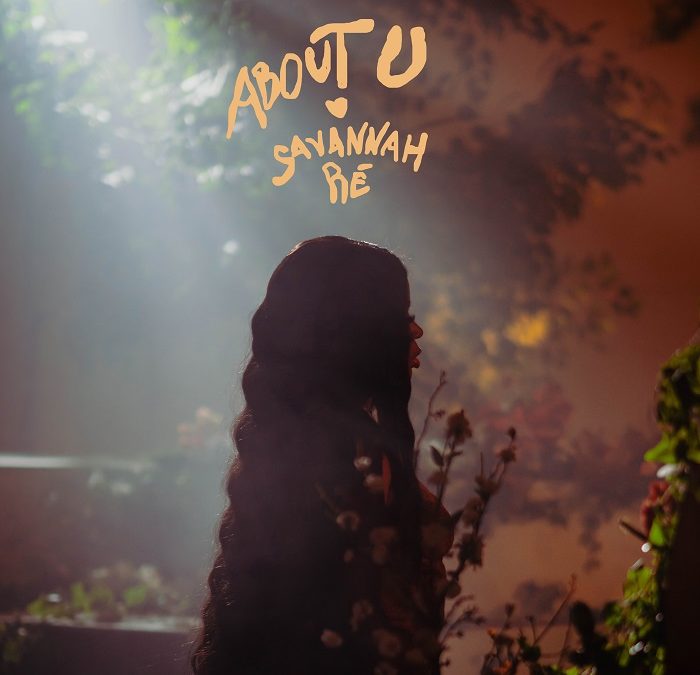 Toronto based Juno Award Winning artist Savannah Ré has just released her latest single “About U” along with a visual to accompany the song.

The song is expected to be included on her upcoming second project which will be the follow up to her critically acclaimed debut EP “Opia”.

Savannah Ré has continued to make a name for herself in Canadian R&B by making music with the unyielding intention to craft songs that forfeit polished stories for authentic ones.