New Music: Sevyn Streeter “How Bad Do You Want It (Oh Yeah)” 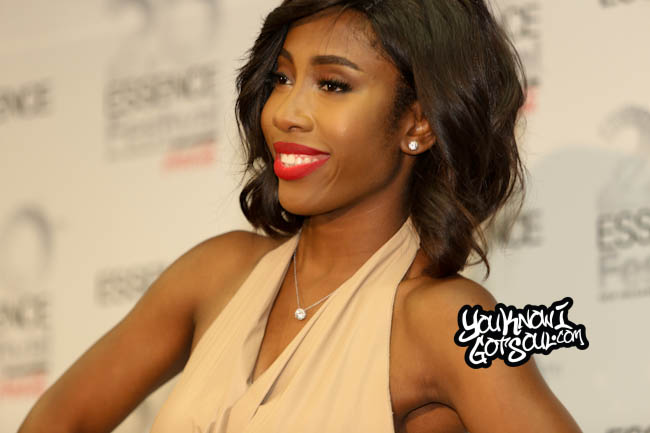 Although Sevyn’s official single is “Don’t Kill The Fun” with Chris Brown, she will also appear on the “Fast and Furious 7” soundtrack with the EDM influenced record “How Bad Do You Want It”. Sevyn’s debut album is set to come out later this year.