New Music: Sevyn Streeter – My Love for You 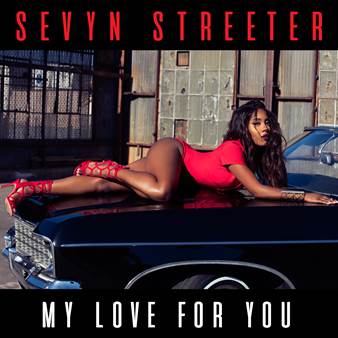 Singer Sevyn Streeter has just released her latest single “My Love for You”. The song is the latest release from her upcoming debut album “Girl Disrupted” which is expected to release at the beginning of 2017.

She also plans to release a companion video for “My Love for You” which will premiere on Monday. This will be the second visual in her “Girl Disrupted” video series. The first was a visual for “Prolly” featuring Gucci Mane, the album’s first single.