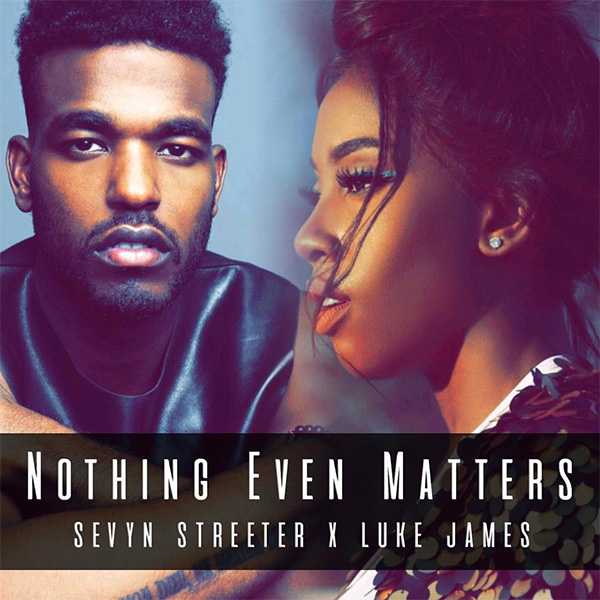 To celebrate Valentine’s day this year, Sevyn Streeter and Luke James have decided to release a cover of the Lauryn Hill and D’Angelo classic. The original song, which is found on Lauryn Hill’s debut album “The Miseducation of Lauryn Hill”, proves to be timeless classic as two of R&B’s brightest stars showcase their elegant vocals on the track.

Luke James has been rather quiet ever since putting out his debut album back in 2014. Of course the reason for that is because he had been filming for the New Edition biopic as he played the role of Johnny Gill. He’s received raving reviews and his singing was top notch as usual.

Sevyn has been busy gearing up for the release of her much anticipated debut album “Girl Disrupted”. Aside from her tour, she just recently released the new song “Fallen” featuring Ty Dolla $ign which she also shot a video for. No word on when the album is coming, but we’re expecting it to be soon.