New Music: Shaliek – All This Love 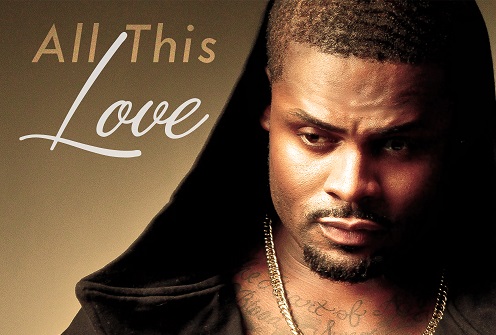 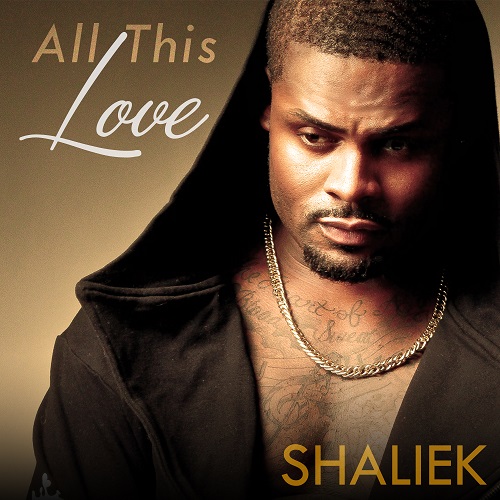 R&b singer Shaliek returns in a big way with his brand new single “All This Love”. The song is a true embodiment of the characteristics he’s portrayed since he first came out; stripped down and honest, soulful and effortless, but most important timeless.

In the creation of the new single, the singer wanted something that sounded nothing else like radio yet still remained true to his origins. The song will be available for digital download on February 24th, and is already picking up steam at radio. It will lead to the release of his sophomore album coming later this year.