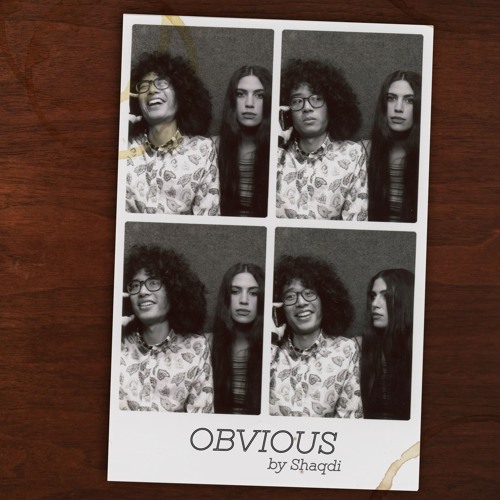 Madelein Rönnberg aka Shaqdi is a Sweden born R&B/Soul singer, songwriter and producer. She grew up in a small town in Sweden, then moved to Stockholm right after high school.

She studied music production at Kulturama for 3 years. After completing her degree, she focused on being in the studio, writing and producing songs.

In 2016, the singer moved to London and recorded her first album called “Lover”, a collaboration with UK producer Zagor. Soon after, they shot the first music video for “Lover” and the Kylie Minogue cover “Can’t Get You Out of My Head”.

The duo completed several more singles and another music video to be released in the Summer of 2017.