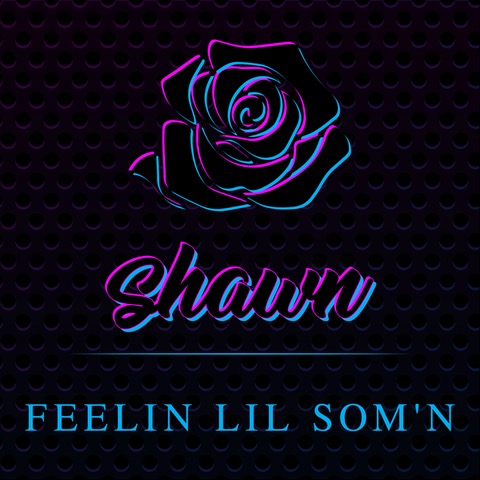 Shawn Stockman of the legendary r&b group Boyz II Men keeps things rolling towards his upcoming solo project with the first single “Feelin Lil Som’n”. The song is an emphatic, hood-sophisticated, declaration of love backed by a slow riding groove; a modernized version of what Shawn and his music have always represented.

Shawn says he drew inspiration for the song from his past hits, contemporary songs across many genres, and the last person who got him Feelin Lil Som’n: his wife. The singer adds about the song:

“It’s a head bobber while drinking a nice full bodied Bordeaux, a smooth, thoughtful love song and the perfect introduction for what I hope people will want to dive a bit deeper into with me.”

The new single is his first release under his current deal with SRG Records via its partnerships with The SRG/ILS Group. The new solo music comes two decades after his first solo hit with “Visions of Sunset” from the Mr. Holland’s Opus soundtrack in 1996. Last year, Shawn surprised fans by providing backing vocals on the latest Foo Fighters album, Concrete and Gold.

However, Stockman continues to tour regularly with Boyz II Men. “I love performing with my guys! I will do that till I can’t anymore. I think we’ll eventually do another record. Till then, I’ll be holding it down for the brand I helped build and maintain.”