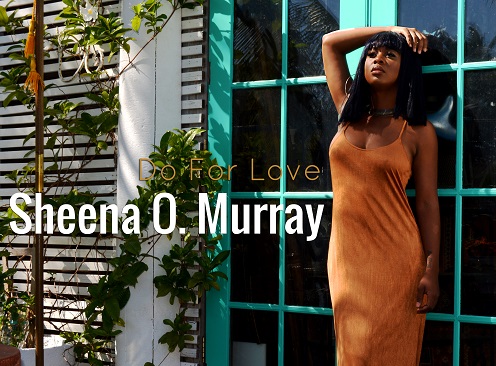 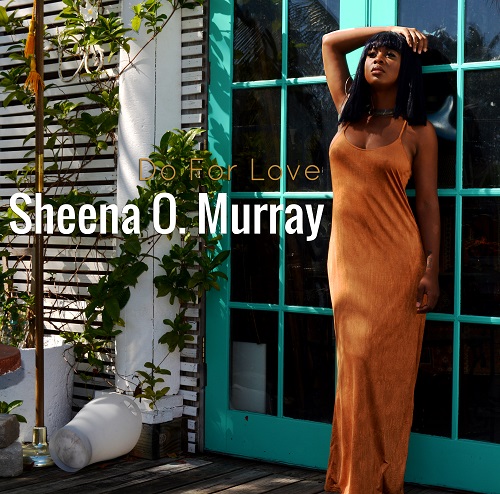 Check out the latest single from Sheena O Murray called “Do For Love”. The song is about regret, revelation, and inner reconciliation. It is an honest and tender display of R&B/Soul, punctuating self-love.

We previously featured Sheena on the site back in 2016 for the song “On A High”, which was around the time of her debut EP, “SOMone”. Following that, she took a short creative break and was cast in her first professional show as a star in the musical “Dreamgirls”.