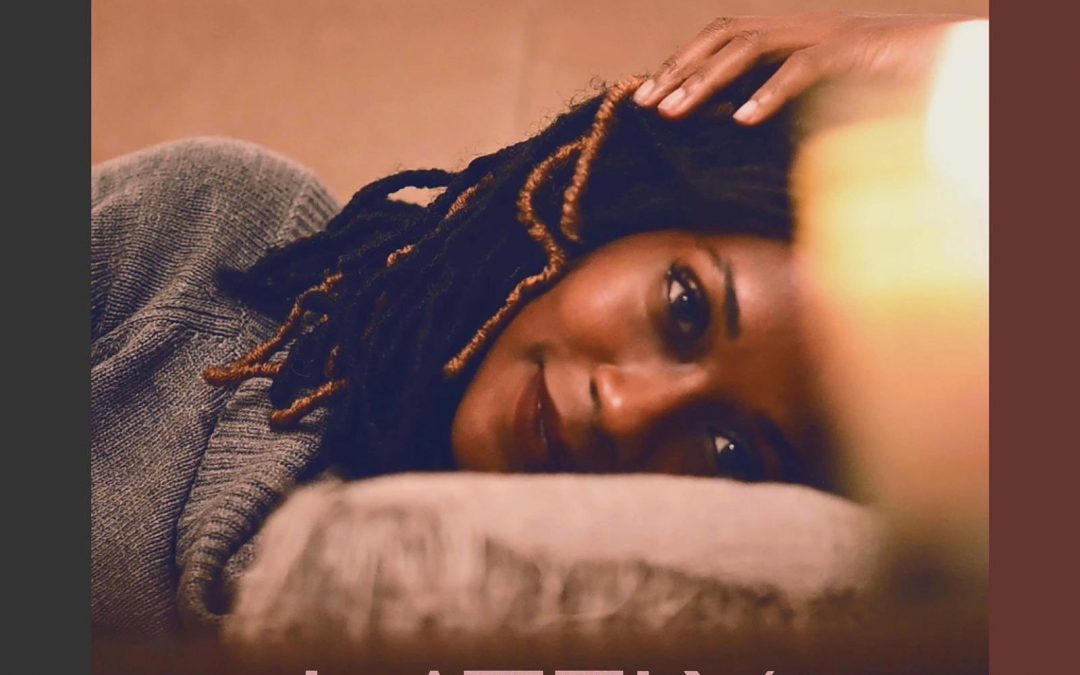 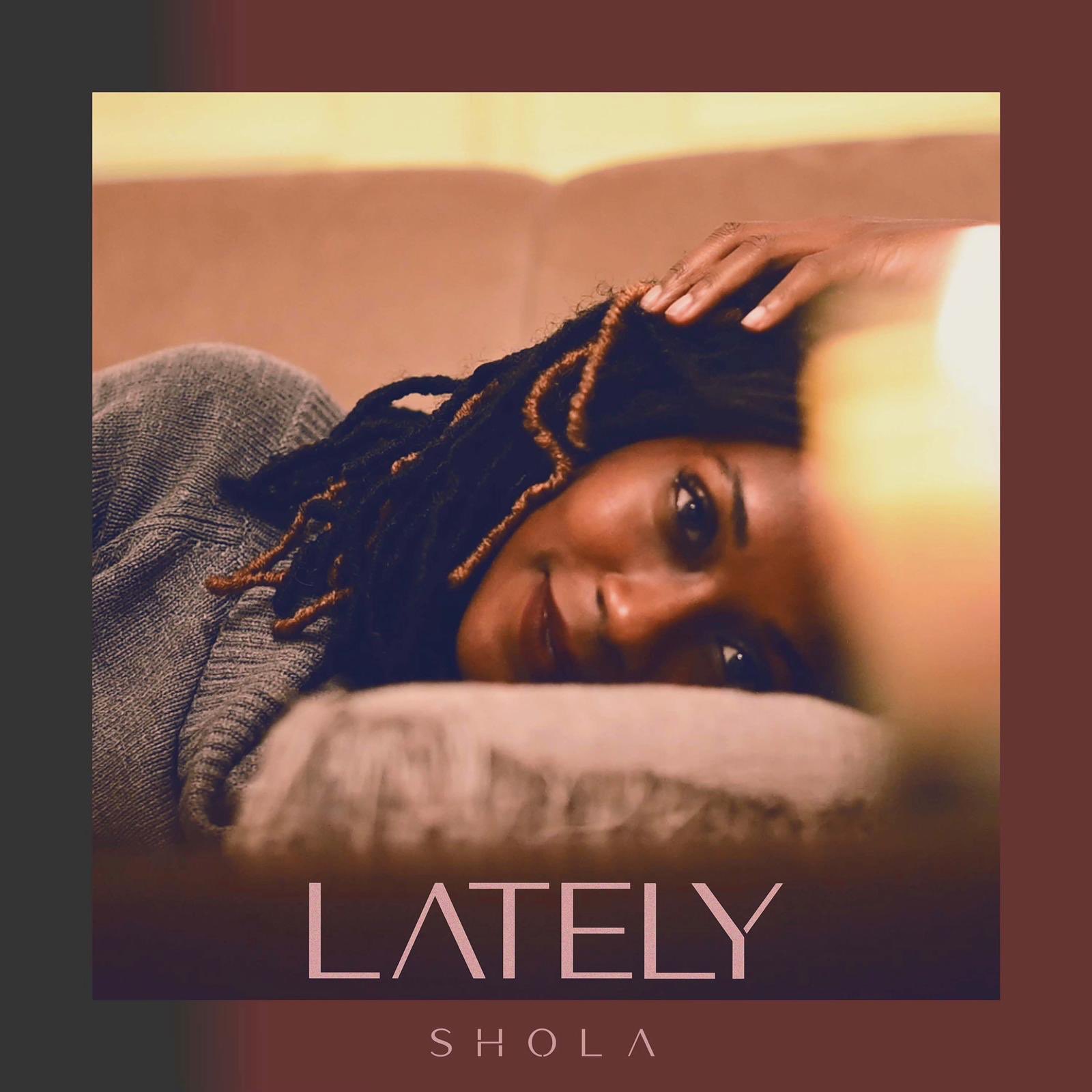 Allow us to introduce you to Shola via her sultry new R&B jam “Lately”. The song was produced by Paris Lamont who helped create a soothing and sexy backdrop to lyrics that describe yearning for your lover when they are far away.

This may be your first taste of music from the Jamaican-American singer, but Shola already had her previous single “Evolution” hand picked by Spike Lee to be featured in in “She’s Gotta Have It” show. She has also toured fifteen countries across many continents and her last album landed at #1 on the iTunes Jazz charts.

Stay tuned as we feature more from Shola on the site in 2021, and in the meantime get into “Lately”.