New Music: Sidibe – What Should One Do (Written by Warryn Campbell) 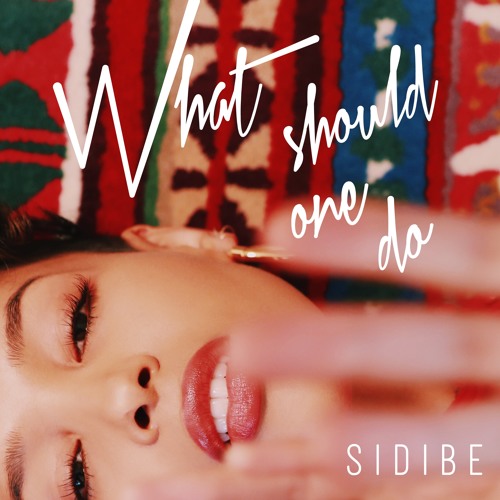 Emerging r&b star Sidibe came onto our radar in recent years for her outstanding work with the legendary producer Warryn Campbell, and she continues to captivate us with the release of her new single “What Should One Do”.

The song was produced by Nico Stadi and co-written by Stadi along with Warryn Campbell and Sidibe herself.

Late last year, Sidibe released the single “Now We’re Making Love”. The song was actually a bonus track on her recently released album “Prove My Love” which came out on August 22nd, 2017.

Also back in 2016, Sidibe presented us with the EP “You Got the Luck” where she shared her unique blend of R&B, funk, house, pop and world music. Previously, Sidibe had the opportunity to collaborate on projects for Nas and Common.