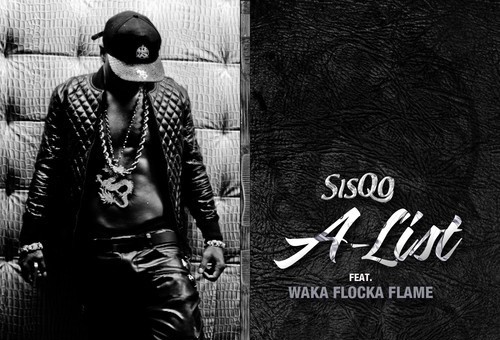 We told you it was coming. We first got wind of Sisqo’s intentions to release his new single “A-List”at his solo performance earlier this summer in Brooklyn where he debuted the song live. Now courtesy of the official Massenburg Media YouTube account (owned by manager Kedar Massenburg), we can hear a snippet of the studio version which features Waka Flocka. The description below also informs us that Sisqo’s new solo album “The Last Dragon” will release November 11th.