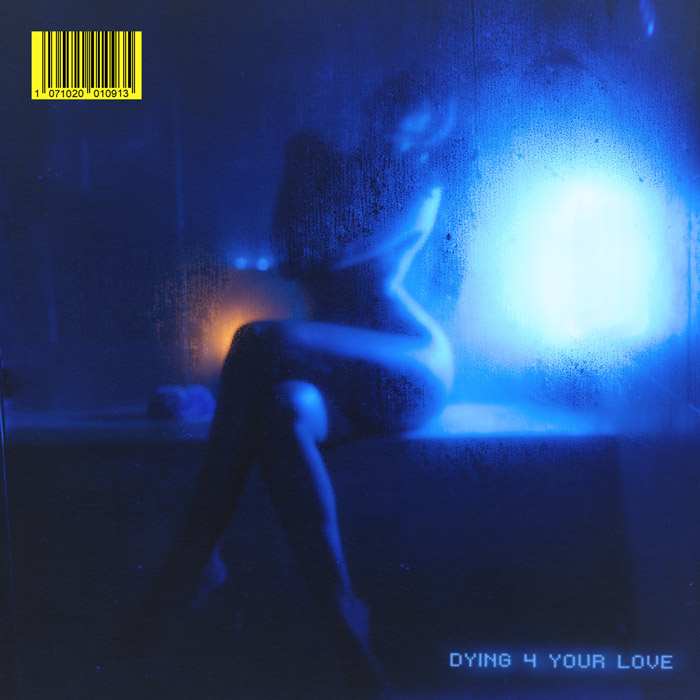 R&B singer Snoh Aalegra has released her new single “Dying 4 Your Love”. The single is set to appear on Snoh’s upcoming album which will be the follow up to her critically acclaimed project “Ugh, Those Feels Again”. Snoh was also set to hit the road for her tour, but that was unfortunately canceled due to the pandemic.

The talented artist most recently signed a management deal with Roc Nation. Snoh was also in the studio with The Neptunes earlier in the year for her new project.