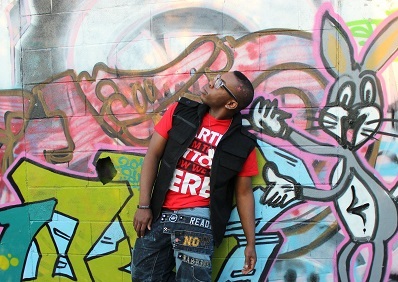 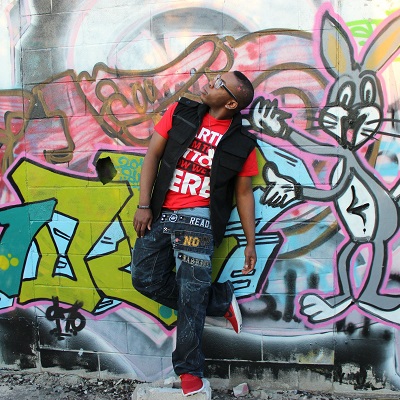 Singer Songwriter Stee releases his latest single “Royal Crown”, featuring the genre bending style he’s known for. The song is the follow up to his single “Good Man”. “Royal Crown” is included on his recently released EP “The Atypical Playlist” which is available now.

Stee is a Washington DC native who back in 2008 released his debut single “Good Man” independently. Throughout his career, he’s had the opportunity to grace the stage with the likes of Lloyd, Marques Houston, Monica and more.