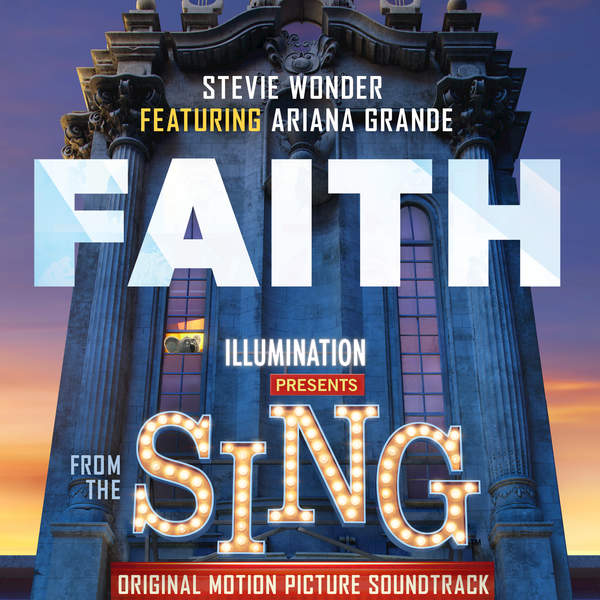 A couple of months back, it was announced that Stevie Wonder would have a surprise collaboration with Ariana Grande on a new song called “Faith”. The song was recorded for Illumination Entertainment and Universal Pictures’ movie “Sing”. “Faith” is being released via Republic Records for the upcoming release of the Sing Official Soundtrack Album. Sing opens in theaters everywhere on December 21.

In recent years, it’s been rumored that Stevie Wonder has been working on new projects, but so far nothing has come to fruition. He has remained active touring of course, staying on the road for his “Songs in the Key of Life” tour all of last year.