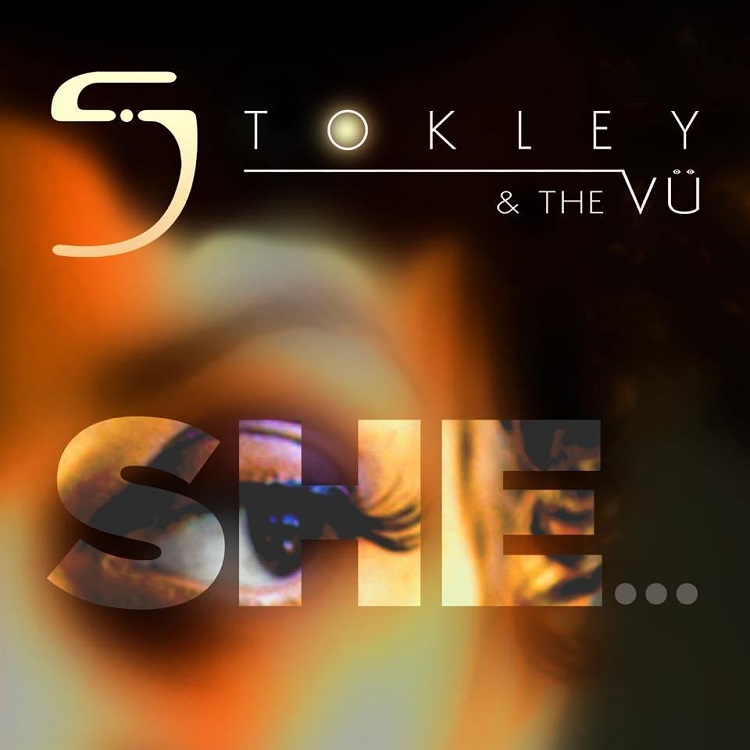 Legendary singer Stokley Williams of Mint Condition returns with the brand new single called “She…” The song had already been making its mark on radio over the past few weeks, and now everyone can hear it for themselves.

The Mint Condition lead singer surprised us all a couple of years ago back in 2017 when he finally released his long awaited solo album “Introducing Stokley”. Now it appears he’s making progress towards the release of a sophomore album following the new single “She…”

Even more exciting news it that he’s signed to his original label home with Mint Condition, Perspective Records, which is owned by legendary producers Jimmy Jam & Terry Lewis. No release date has been announced for the upcoming album.

Also in case you missed it, Stokley joined us as a guest on a recent episode of our SoulBack R&B Podcast.