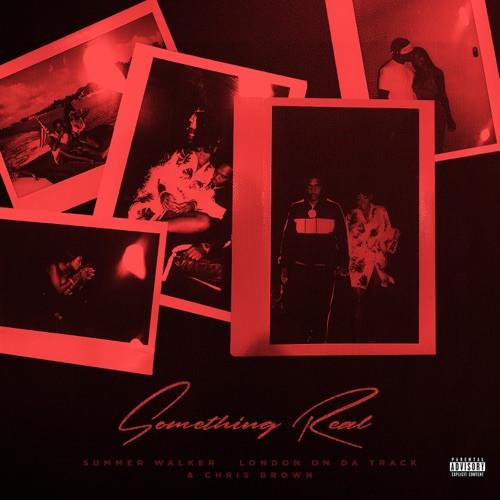 Summer Walker and Chris Brown have linked up on the new track “Something Real”. The record is produced by Summer Walker’s boyfriend and frequent collaborator London On Da Track.

Both artists have made headlines recently in different ways. Breezy was nominated for Best R&B Song at the Grammy’s for his hit “No Guidance” with Drake while Summer Walker recently announced the cancellation of a handful of tour dates due to social anxiety.

With all of that being said, both artists have had a very successful year in R&B, so it only makes sense that they’ve come together for this record.