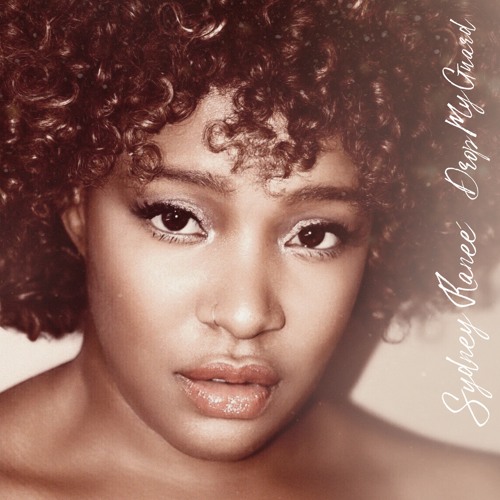 We’re proud to present the latest EP from Los Angeles based singer/songwriter Sydney Ranee’ called “Drop My Guard”. All of the songs on the project were written by Sydney and co-produced by her along with Max MacVeety and David Tam.

The project includes the previously released singles “Drink With You” and “LA Boys”, the former of which you can view the official video for below.

We have featured Sydney’s music on the site in the past, but if this is your first introduction, you should know her music is heavily influenced by the likes of Prince, Sting, Stevie Wonder and Jill Scott. She is more than just a voice and is constantly praised for her classical sound and dynamic stage presence.

Her music can be described as a unique blend of Soul, R&B and Funk music. Her voice and it’s originality has earned her the name “The Sultry Songstress”. She is an international act having rocked stages throughout the U.S., Singapore and Italy.

In 2015 she debuted her first EP titled “Born To Run”. A year later she returned with her second EP titled “You Could”. Sydney wrote and produced the three songs for the EP and it received radio airplay in the U.K. and the U.S.