New Music: Syleena Johnson – We Did It + Announces “Rebirth of Soul” Album With Father Syl Johnson 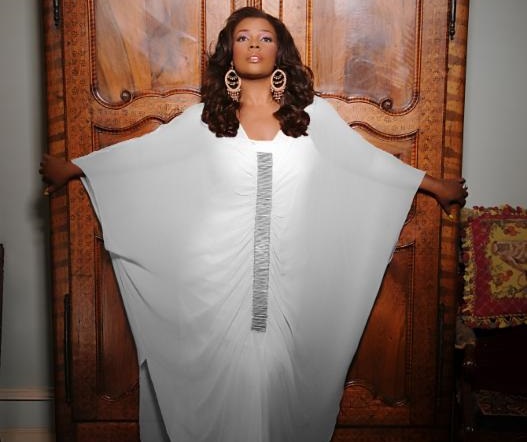 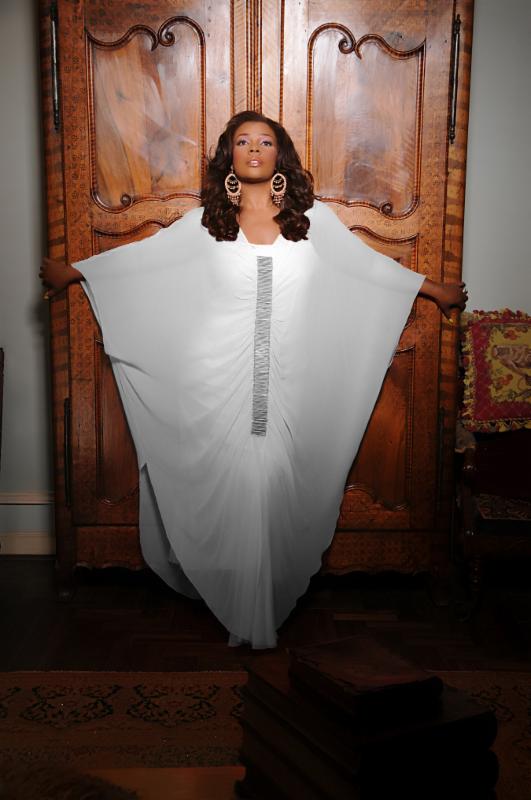 Veteran r&b singer Syleena Johnson has just announced that she has collaborated with her legendary father Syl Johnson for the creation of the new album “Rebirth of Soul”. The project is set to release on November 10th, 2017 via Shanachie Entertainment.

Included on the album is Syleena Johnson’s interpretations of classic r&b songs from the 50’s and 60’s. You can hear via the project’s first single, which just happens to be a cover of her father’s song “We Did It”.

A stand-out track is Syleena’s version of her father’s 1969 Black Power anthem, originally arranged by Donny Hathaway, which seems all-too-relevant today. “It has been made apparent that we are still dealing with some of the same issues today as we have in the past,” Syleena notes. “The state of our country shows how this song can still resonate even now. This is also a testament to how Soul Music still lives on.”